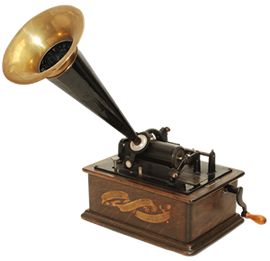 Dan is an award-winning voice actor, proudly having served as the voice of several national advertising campaigns (Capital One, Smithfield Foods, Ford, among others) as well as having narrated over 200 audiobooks.

• My Life as a Man (Philip Roth) “Miller’s performance is scintillating. His depictions of the battles and other emotionally charged moments between this couple are so vivid and realistic that listeners will feel as though they’re spying on their conflicted lives. The scene in which Peter’s unbridled hatred of Maureen erupts, leading to Maureen’s emotional and physical responses, is an audiobook triumph.” – Audiofile magazine

• So Much for That (Lionel Shriver) “Miller’s passionate voice, full of determination and longing, makes it clear that this is no whimsical daydream, but a desperate need that is at the very core of Shep’s identity. Miller’s performance explores every facet of Shriver’s multilayered, flawed characters. A “mustlisten.” – Publishers Weekly

• Paper Towns (John Green) “Dan John Miller delivers a performance that rings with authenticity as he captures the sarcasm, frustration, and longing of a teenage boy in a tone perfectly suited to the material.”